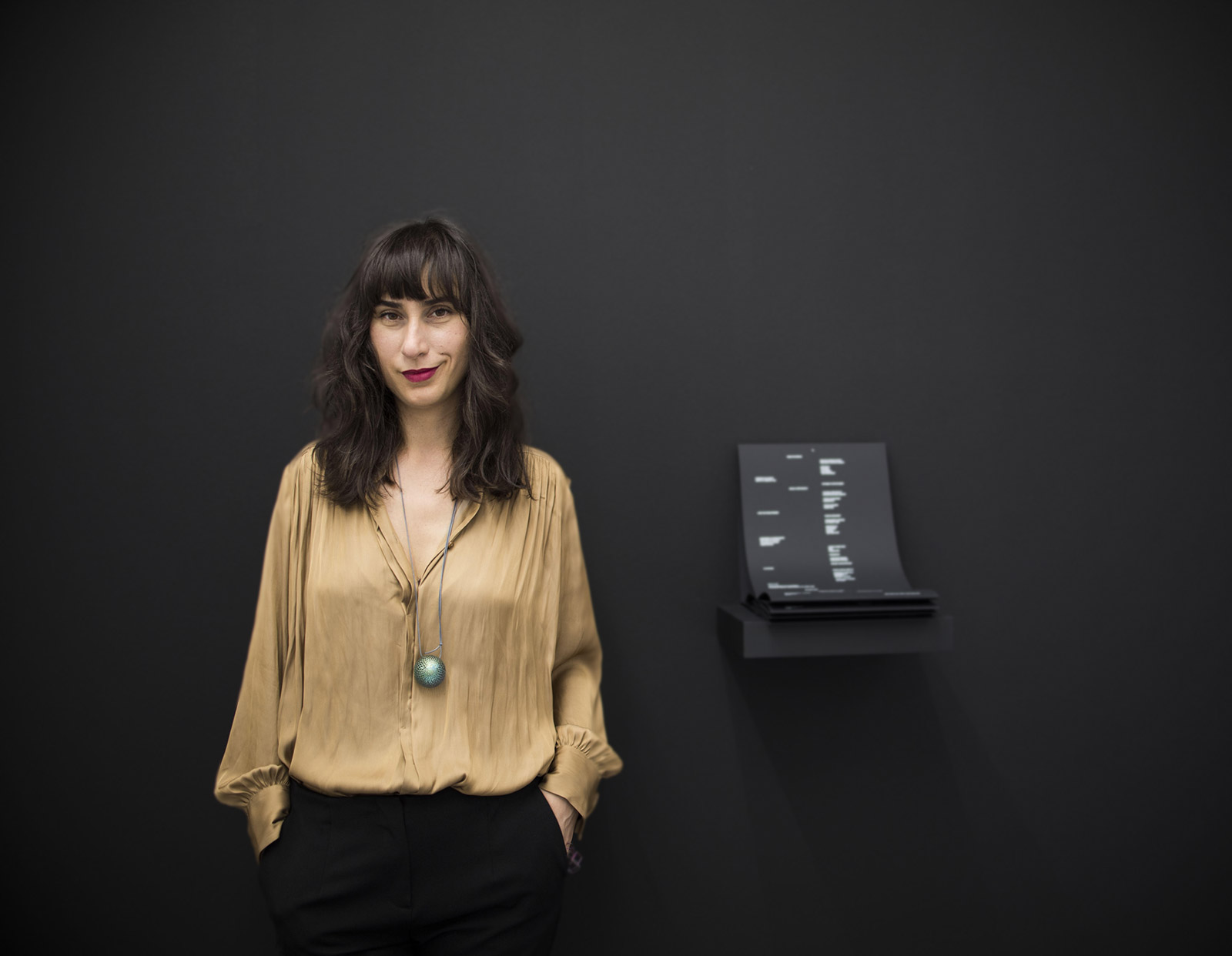 “A life in-between – text on the brittle power of the Bulgarian contemporary art” It is traditionally believed that in the 1980s Bulgarian contemporary art emerged in an environment of political opposition in the period up to 1989 and subsequently developed in an environment filled with deficits in terms of institutional infrastructure. Deficits, such as the lack of national representation at the Venice Biennale, the lack of a Museum of Contemporary Art, the few public collections, the lack of private collectors, the shortage of specialized private galleries, the lack of an art market, and of good academic education, which became the main motifs in the artistic life, and also themes of